Herman Bang (1857 - 1912) was a leading Danish impressionist author of his time. In 1880, Bang published his first novel, Families Without Hope, (Haabløse Slægter) where a young man enters a relationship with an older woman. The book was considered obscene at the time and was banned. Later, Bang was outed by his contemporaries’ as homosexual and went through a public smear campaign. Bang often wore makeup and was a decadent personality. Authors like Thomas Mann secretly admired him. Jean Baudrillard said to be a “dandy” was "an aesthetic form of nihilism.“  Herman Bang died in 1912 on a train in Ogden, Utah, in the US; he was on a world tour.  The Union Pacific Overland train was heading from Chicago to San Francisco. 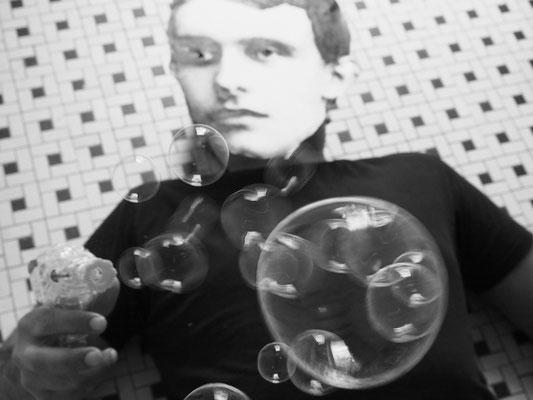 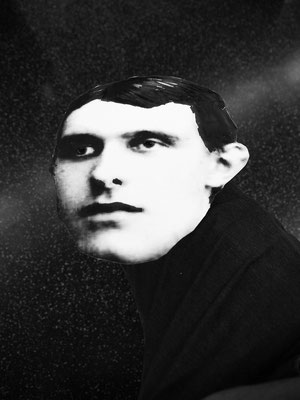 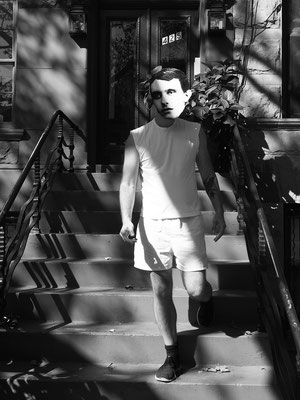 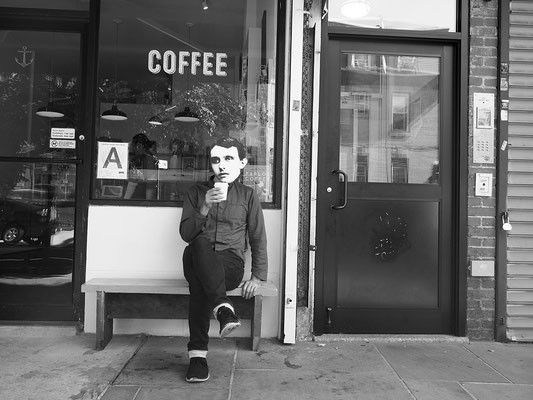 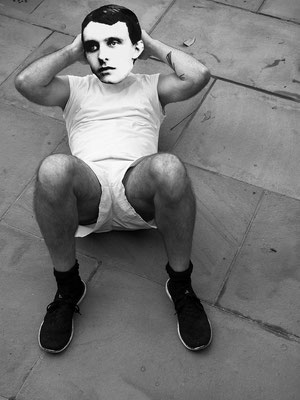 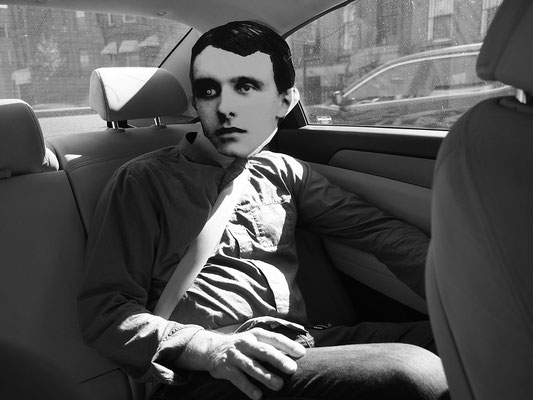 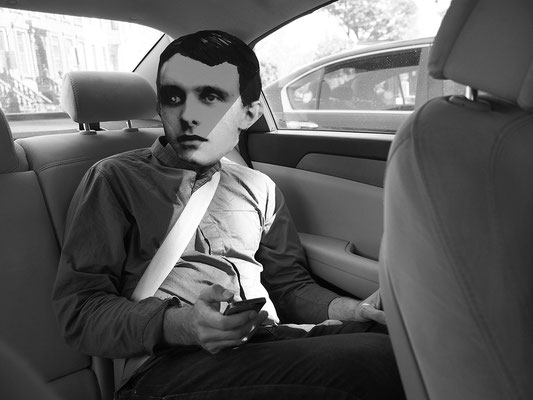 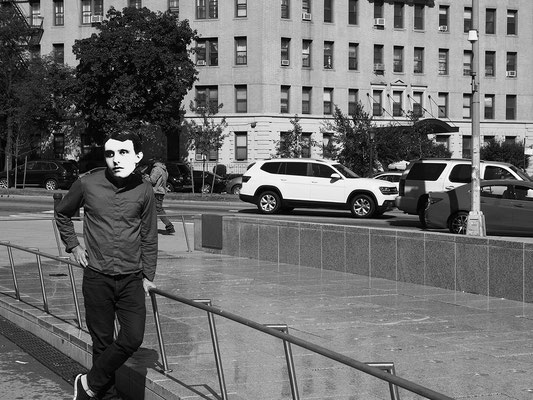 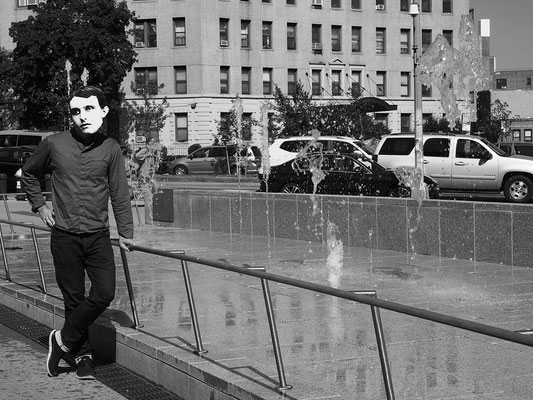 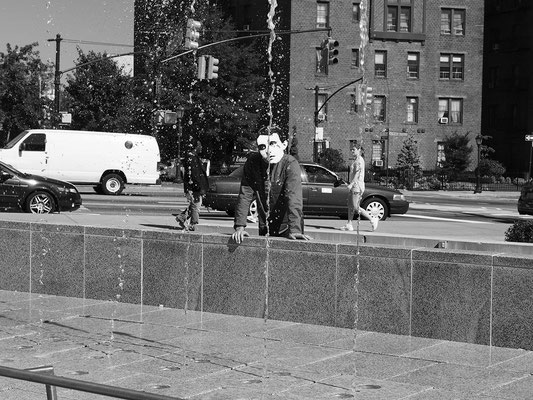 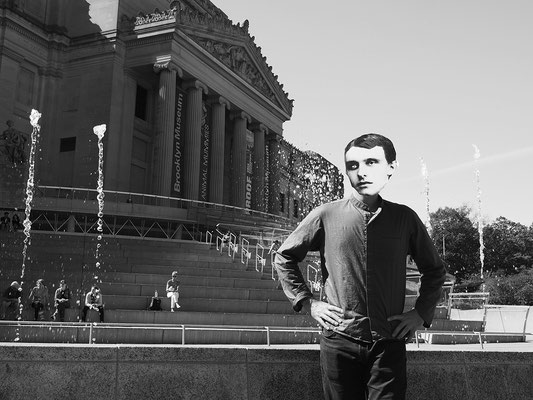 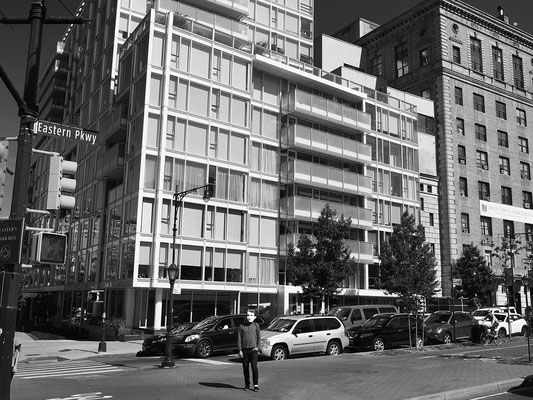 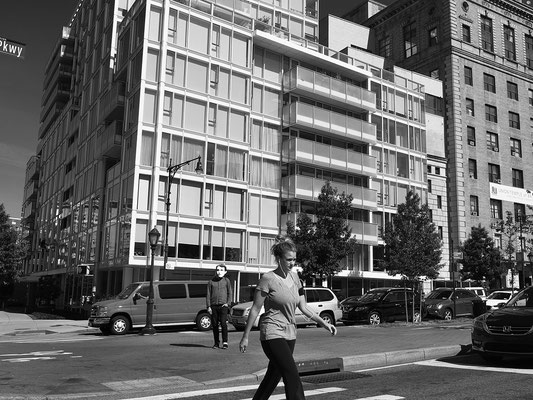 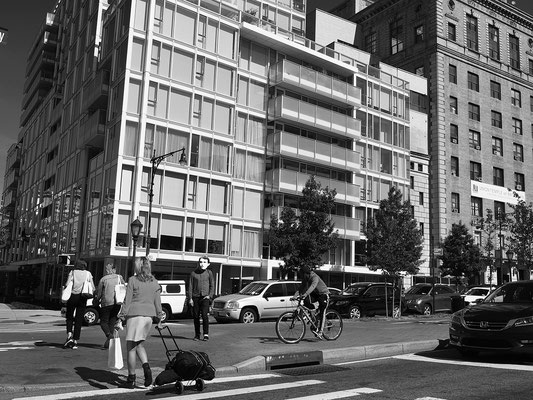 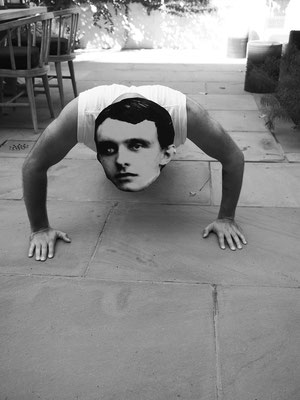 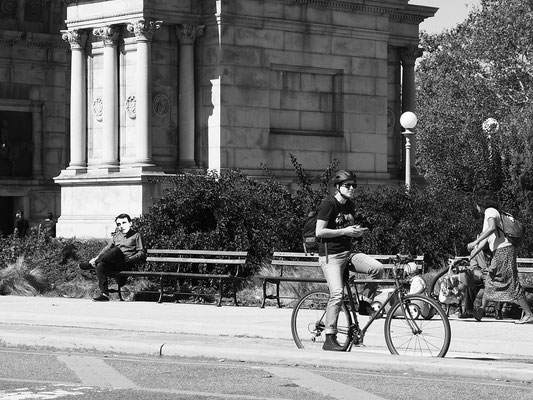 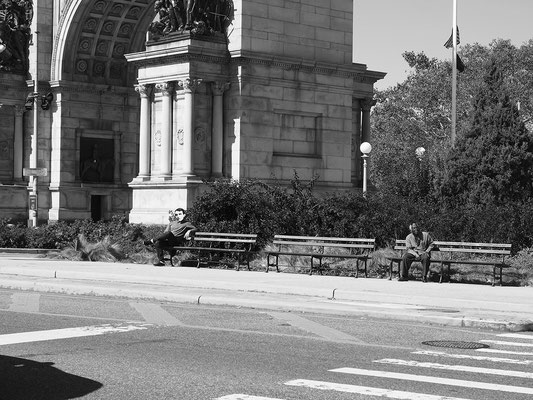 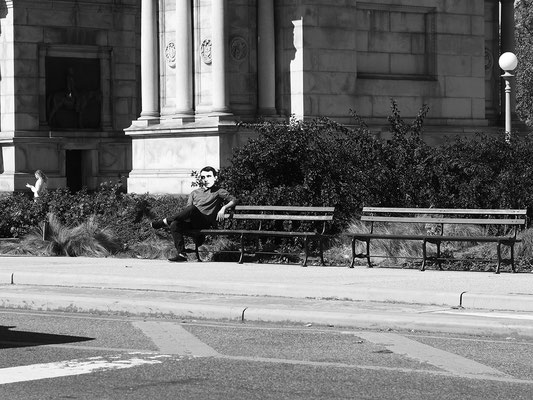 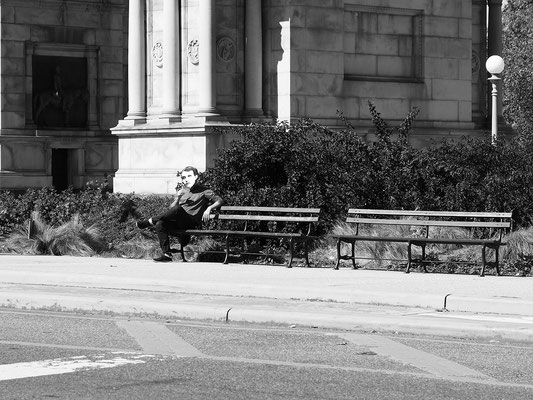 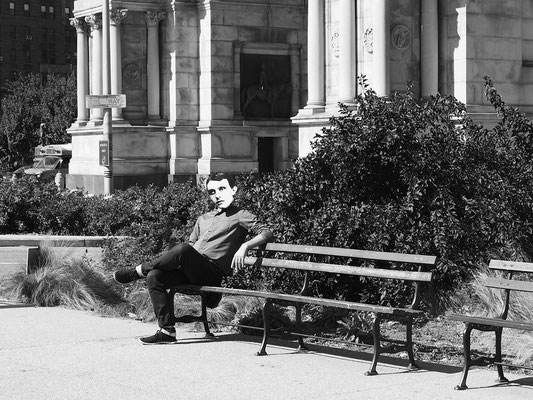 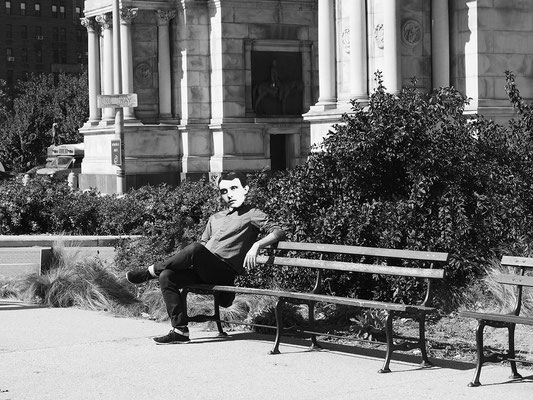 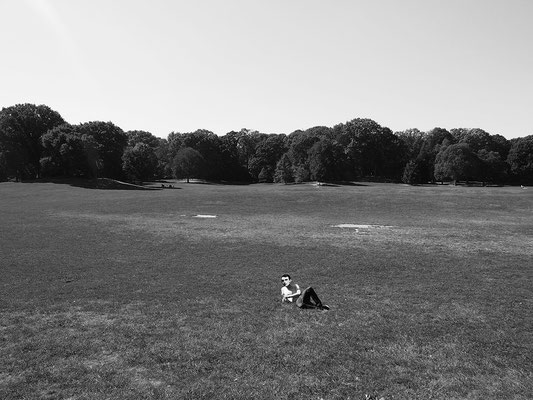 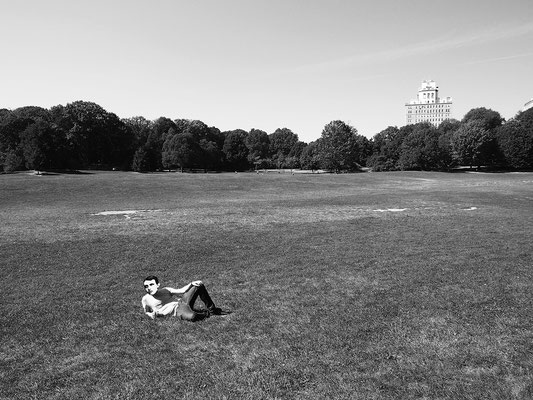 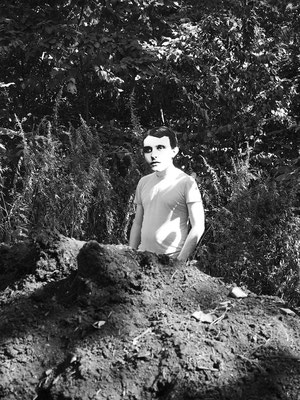 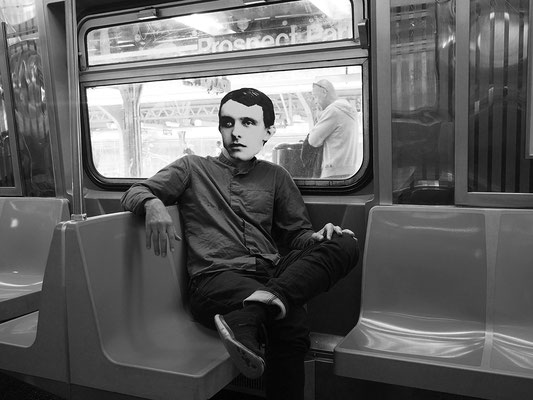 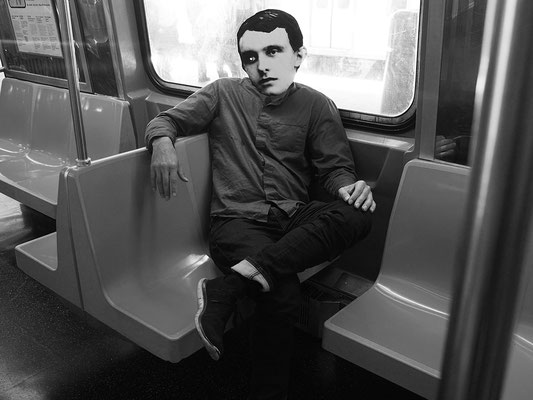 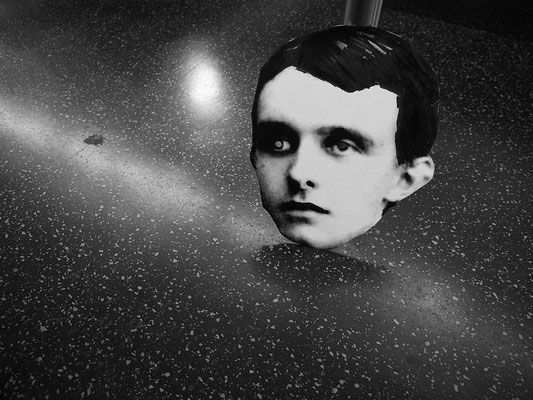